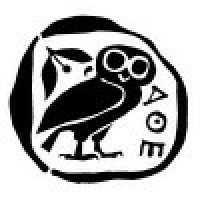 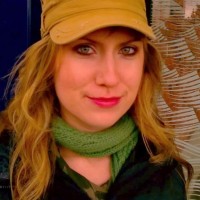 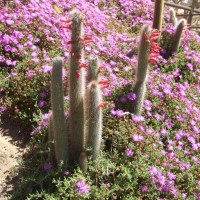 - A 10 Minute Vacation for the Soul

I'm crazy and I love it.

Helping you create the life you desire

This WordPress.com site is the cat’s pajamas

the imaginations that changes everything

a blog about my garden and my soft spot for cacti and succulents, travelling and art